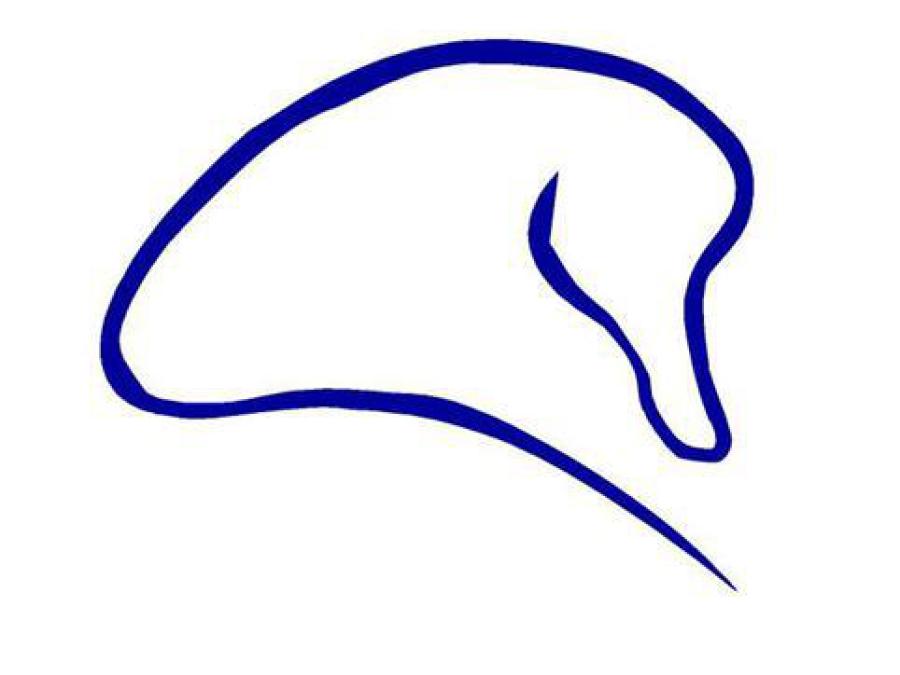 Le Centaure, is a Guidance and Regularity Course (POR), established in France in 1976. The settlement of Le Centaure, very basic, was originally based on that of french nocturne POR for TREC, witg the same veterinary controls and penalties. Nowadays it follows the International TREC rules, approved by the FITE.

Some points of the rules:

. Map room open during the three hours before the departure of the first competitor.

. Departures drawn and reversed for the second start,

. Number of points awarded to each competitor at the start of the race, 2000 points - results in "negative" possible,

. Each rider is equipped as he wants and takes the material he thinks necessary for the smooth running of the event,

."Tools" GPS type and other software on Smart-phone and Androids are strictly forbidden. (Phone set for safety in a sealed envelope at the start),

. Jury is compoded of Jury President, tracers, two representatives of the riders, and they meet at the end of each round,

The creators wanted to make an unusual event, taking place over three days, night and day, in two stages, in extreme conditions, and with the difficulty reinforced by the choice of the weekend without moon on the coldest month.

Some specifics: Le Centaure is set at your choice individually or in pairs. There is also the chance to run it in group, but without the option to get the prize of the buckle.

Breakfast Saturday morning is served in some secret point of the track. Arrivals until Sunday at noon for all.

From a distance of a hundred quilometres, to go in two unequal steps, in around 36 hours, there are short opportunities for rest, and they are mostly occupied by various controls.

The first competitor "rushes" on Friday at midnight. This first step, about sixty kilometers, ends around midday on Saturday. With a new start given the next midnight.

The first three in each category earn the beautiful belt buckle of Le Centaure (gold, silver and bronze), the others a stable plate. Never more than 9 buckless are awarded (3 in individual, 6 for teams).

Wearing Le Centaure belt is an honor corresponding to a high ranking obtained struggle in an exceptional event, difficult and demanding. The loop and graphics can not be used outside of Le Centaure and organization.